Everyone from Clubcore congratulates both Yeovil and Maidenhead on a hard-fought draw.

Yeovil and Maidenhead played out a goalless draw in their National League match at Huish Park, where the visitors finished with 10 men.

The Magpies, who had lost five out of six league games, saw an early effort from Sam Barratt cleared off the line by Glovers defender Max Hunt.

On the hour, Maidenhead goalkeeper Rhys Lovett made an instinctive save as a free-kick from Dale Gorman was flicked through the six-yard box.

The visitors were reduced to 10 men in the 71st minute when midfielder Jay Mingi was sent off for a second yellow card.

We were proud to be match sponsor of this National League fixture, thank you to Mark Robinson, commercial manager and his team for being fantastic hosts and making us feel welcome. This is the first of our match sponsorships and it really was great to watch live sport and see the passion from both sets of supporters up close and personal. The fans are the reason we love sport and are at the heart of what Clubcore is all about. 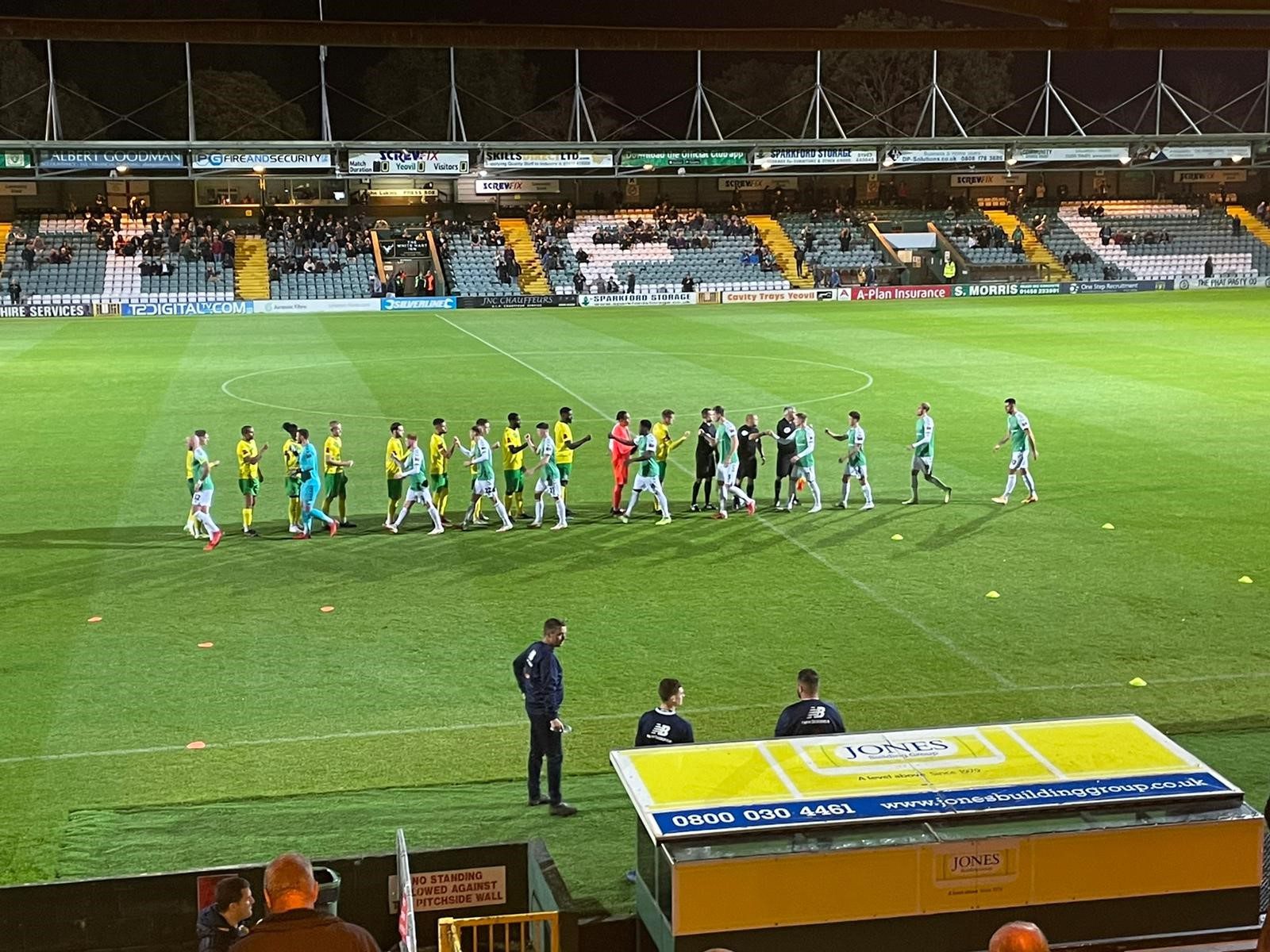 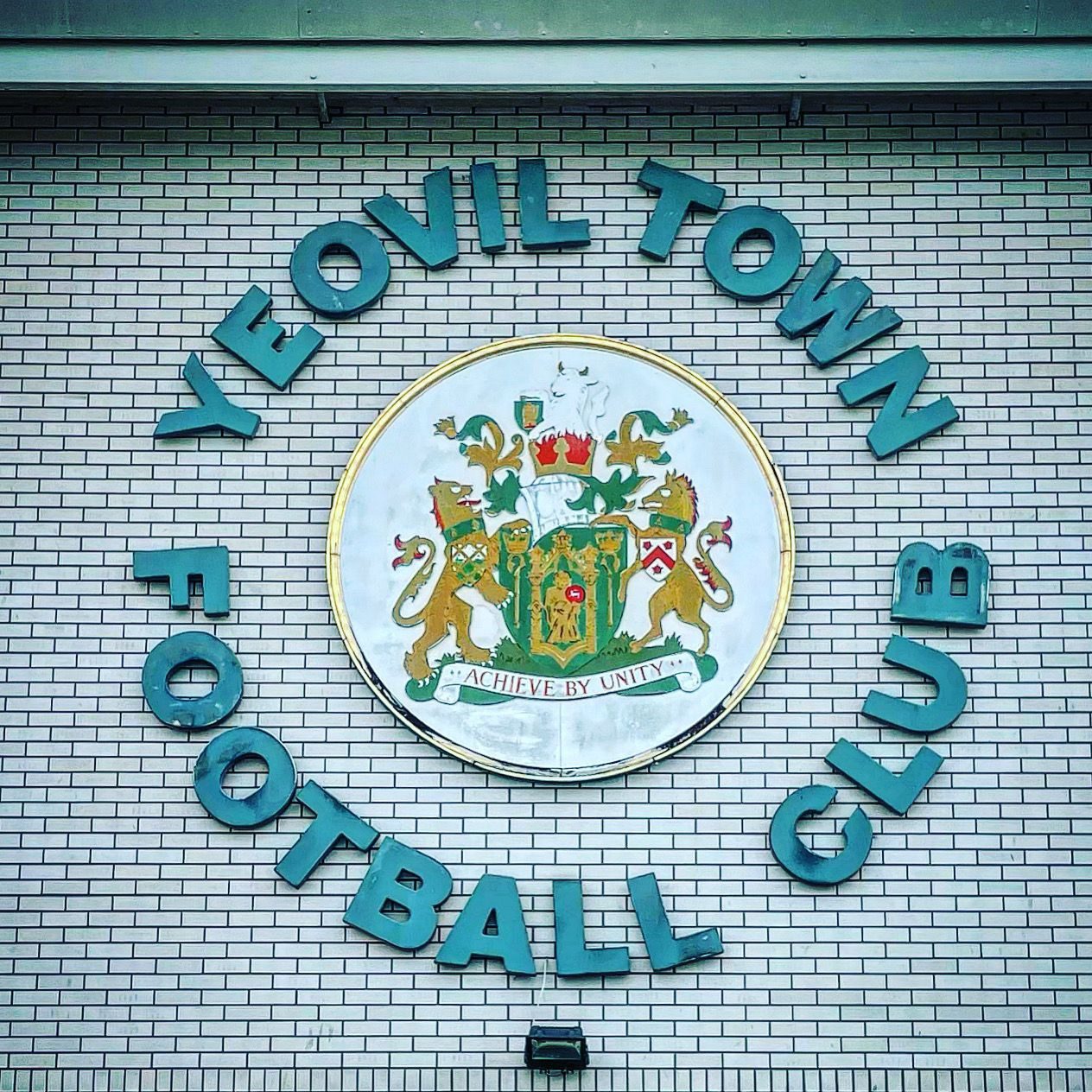